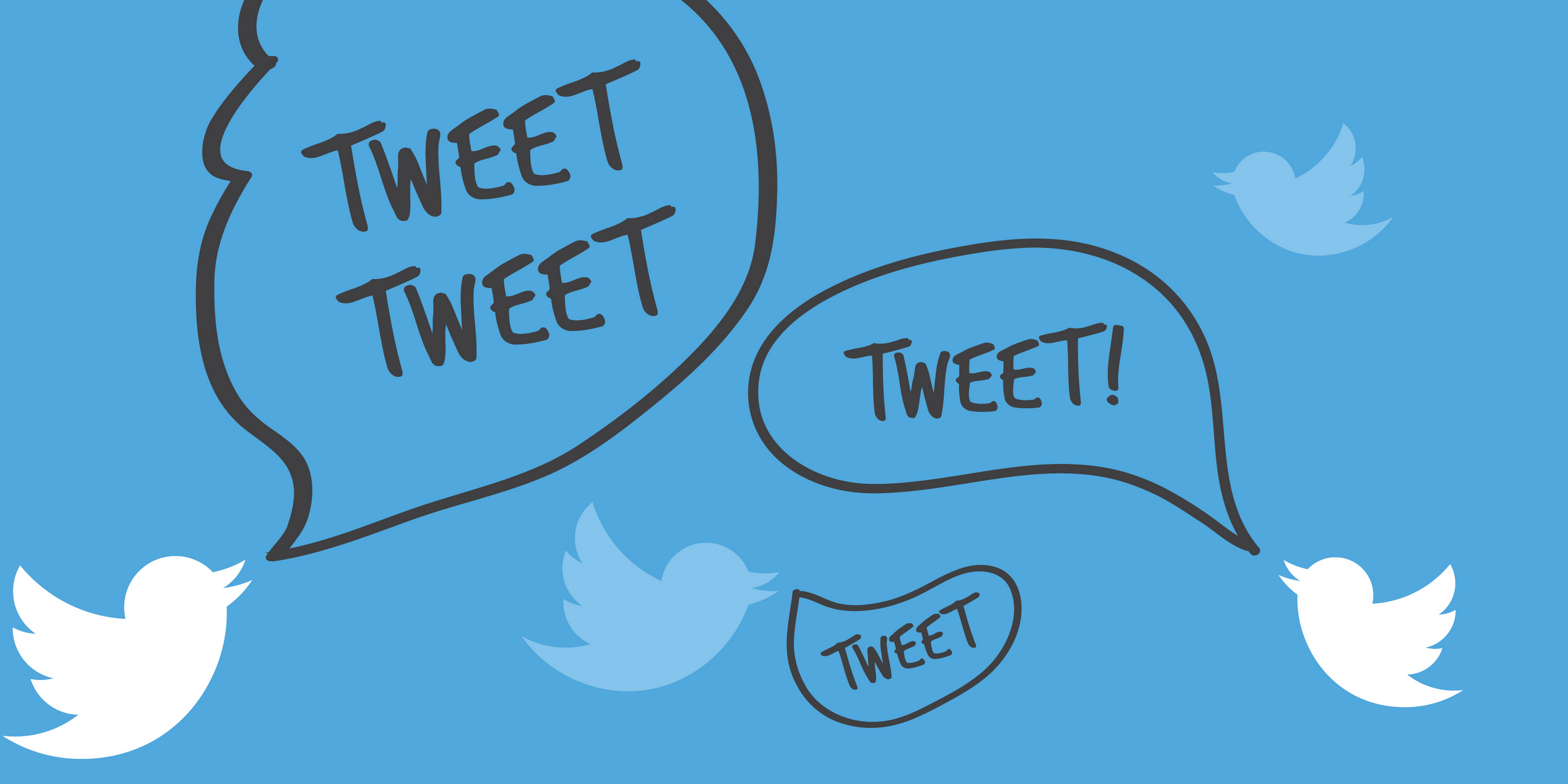 You can be successful using Twitter without spending too much time at analytics. It is all a matter of having the right focus and to use a lot of common sense.

First of all, you must be clear on the target of your Twitter activity. As with any other social media activities, it can have one of two aims: Create awareness or create sales.

Creating awareness means that the goal is to be visible to your target audience.

It also makes a difference if you plan to use Twitter as a tool to promote your brand or you as a person.

There can be different causes why you don´t want to sell via Twitter. The most obvious reason is the dynamics of Twitter is to create exposure. Like Instagram is often used on the phone and is designed to be a browsing media. This makes it hard to create the call to actions from Twitter to your site that you need to create a sale.

Brand you or your business?

If you use Twitter to brand yourself and indirectly your business, then Twitter is all about awareness, and it will probably have an adverse effect if you try to push for sales in that channel.

If you use Twitter as a business then you could push a bit more for sales and try to move your followers into your sales funnel. But it is a balance that you have to be careful with, since too much selling will be considered comme il faut, and you risk to lose followers in the process.

We have seen a lot of data from many sites, and Social Media is one of the worst-performing channels when it comes to leading to sales. Traffic from Social Media has a lower conversion rate than other channels (the best are SEO and Direct).

Every business is unique, so you should never generalize, but as a rule of thumb, you should not use Social Media as a sales channel. If you do, then Facebook is the best of them, and Instagram and Twitter are the worst in converting users into customers.

You don´t want to do Twitter entirely without analysis measurements, but you can come a long way with a few steps.

If your goal is to create awareness, then you are interested in reach. That is how many people saw your add or post. This is easy to check on your Twitter posts. You are also interested in how many clicked onto your site. Such users have much more value to you, as they would be one step further in your sales funnel. You can get this data from Twitter Analytics.
If you are interested in sales generated directly from Twitter, then you are a little bit more in the dark when it comes to data. You can get data on the traffic to your site from Twitter, but since few of them converts, it will probably not tell you much.

Unless your business is very different from the majority of business, then you won’t be able to sell much via direct Twitter traffic, and our advice is to don´t spend too much time analysing traffic from Twitter to your site.

It probably has more value to you to understand how you can expand your user base, and you should use the Twitter statistics to get insights on how to do so.

If you are interested in NFT marketplaces, then we suggest you read this article

How to grow your online business
February 3, 2021

How to do great Instagram campaigns without analytics
February 3, 2021