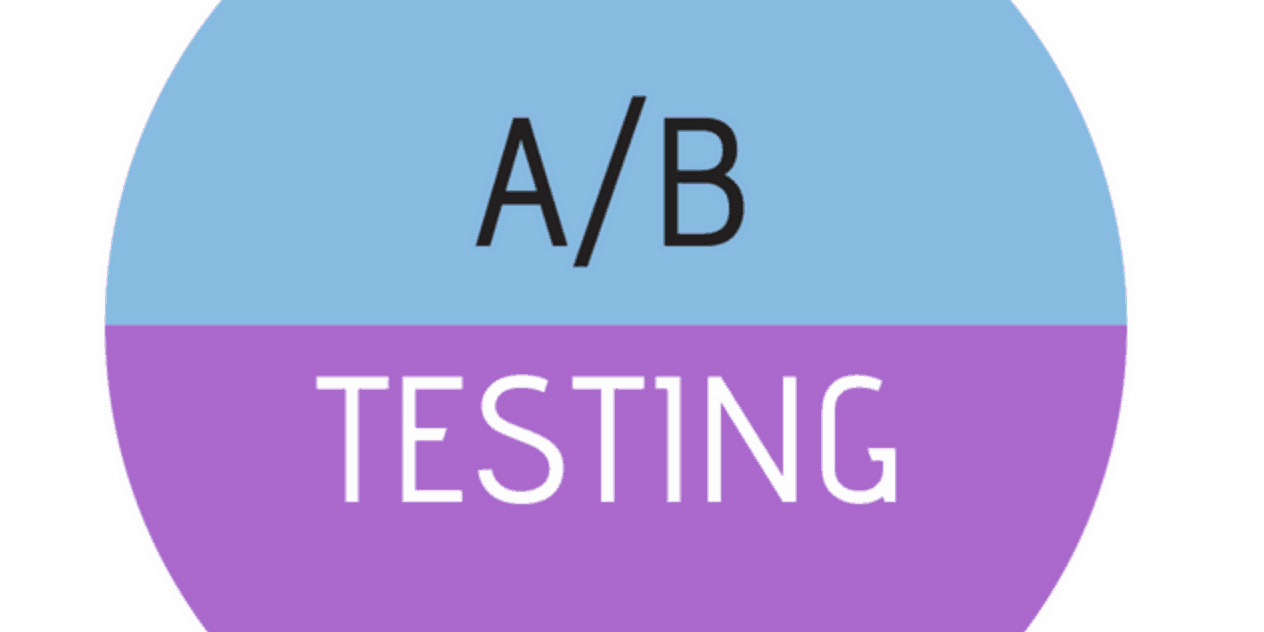 New to A/B testing? Here is a 7 steps quick guide to knowing which version of an advert attracts or webpage that gets the most clicks.

What is A/B testing?

A/B testing (also called split testing) is a method of testing of two or more variables. It is often used to compare two or more versions of a webpage, promotional emails or advertising. It is essentially an experiment to see which version performs the best. Marketers can use A/B testing to learn which version of an advert attracts the most clicks. The same goes for testing of different web pages, it gives you insights into which layout converts more visitors to customers (depending on your conversion goal).

Why do A/B testing?

A well-planned A/B test can make a huge difference in the performance of your marketing efforts. It is a tool that allows you to create ads and other marketing material based on data-driven improvements and not work based on a gut feeling. When you are done with your A/B test you will essentially have narrowed down the most effective elements of your campaign. Based on this knowledge you will be able to create more effective marketing material.

A test performed by LinkedIn featuring an image of a person and one with an object proved that the advert with a person generates significantly better results. The Image of a person saw a +160% CTR (click-through rate), and +289% CVR (conversion rate).

7 steps to a successful A/B test:

Is your goal to generate awareness, create a remarketing campaign or focussing on converting as many as possible? Goals may vary from campaign to campaign so set a clear goal before starting. If you need guidance on where to begin then have a look at your analytics, it might help you to find areas of improvement.

2. Create an idea and hypothesis

Make a few hypotheses of what new ideas might be better than the current strategy. List the ideas and prioritize them.

Even the smallest details can make the greatest changes. The success rate of an ad can come down to the smallest details. So don’t underestimate the effect of even minor changes in the ad. For example, the use of Audience call-out vs. Generic. If you are targeting a specific job title or a category of people. It could be: ‘Marketers, did you know…’ or ‘Mommies, did you know…’. Starting a sentence with an audience call-out instead of a generic text has proven to get a +19% higher click-through-rate and a 53% higher conversion rate on some platforms.

Test two or more ads by randomly assigning them to your chosen audience. If you are testing the effectiveness of a few potential ads, then it is really important that you choose the exact same target audience for all of the ads. Otherwise, you won’t be able to compare the results as it wasn’t tested within the same target audience.

5. Only test one variable at the time

It is possible testing more than one variable at the time fx. call to action and headline. However, multivariate tests are more complicated to run and unless you are an experienced A/B tester it is not recommended.

Narrow down the most effective elements of your promotion and combine them and test it again. See which combinations trigger your target audience to react as hoped.

A/B testing is not something, which can be done overnight. Depending on the amount of traffic that you get then it can take days to several weeks to test. You need a substantial amount of traffic before your test is valid. Considering the potential effect these simple tests may have on your bottom line – it is worth the wait.

How to grow your online business
February 3, 2021

How to do great Twitter campaigns without analytics
February 3, 2021